The Oregonian reported that Oregon OSHA fined the extraction company, which is based in in Astoria, for failure to: 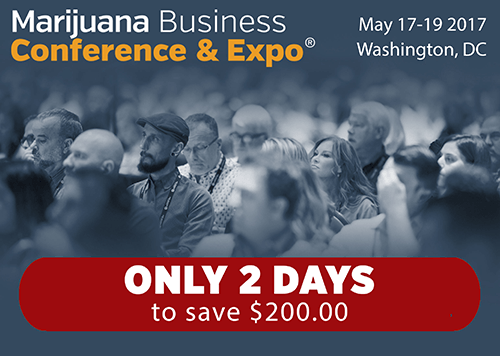 The accident occurred last October, when, according to a lawsuit, William “Chris” West was handling butane…