Flourish Cannabis, based in Mesa, Arizona, has issued a voluntarily recall for some of its edible products, saying the problem was related to how they were packaged.

Health officials in Coconino County, however, said the recall occurred because the products weren’t tested for pathogens.

The recall was issued for the company’s marinara pasta sauce, hot sauce, honey dijon mustard and Sriracha ketchup, according to the Arizona Republic. 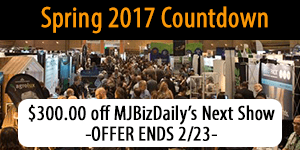 According to Flourish’s owner, Peyton Curry, the recall was issued because the packaging didn’t meet…